THE WEEK IN WESTMINSTER #11 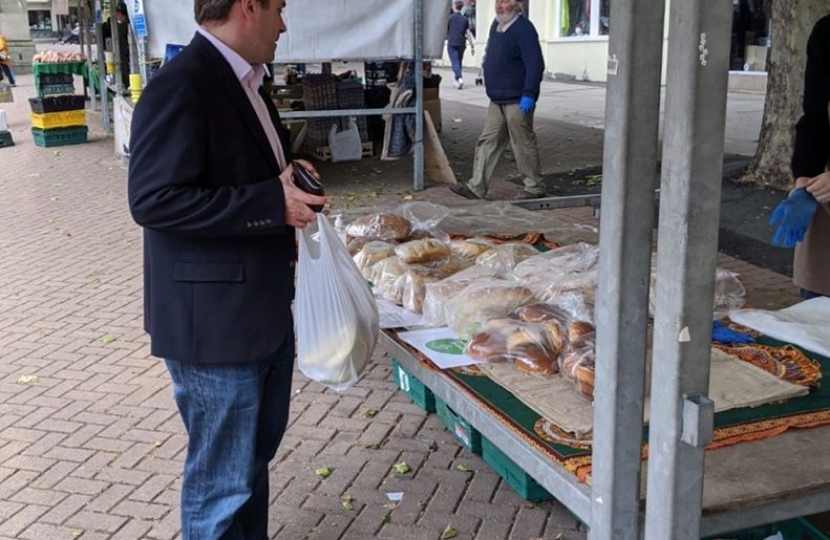 I was busy last week both in and out of the House of Commons Chamber.

In the Chamber, I spoke in both the Counter Terrorism and Sentencing Bill (see previous post: https://www.facebook.com/AaronBell4NUL/videos/542313393111441/) and the adjournment debate on Kidsgrove Sports Centre, as well as asking questions of the Home Secretary, the Education Secretary and the Housing Minister.

We also had a further evidence session of the Science and Technology Committee, in which we heard from three prominent epidemiological modellers (including Neil Ferguson) and two witnesses who were more sceptical of the value of models, including the Swedish professor Johan Giesecke.

Professor Ferguson's evidence acknowledged that the reason his initial predictions proved incorrect was because of the number of separate cases of Coronavirus brought into the UK - instead of having a handful of outbreaks, he estimated that we had 1,300 separate cases brought to the UK (mostly by holidaymakers returning from Italy & Spain).

I was also pleased to be one of the 125 backbench Conservative MPs supporting a proposal to toughen sentences on those damaging or vandalising war memorials, which has been in the Sunday papers today.

Back in the constituency on Friday, I went to support the general market which is now back up and running - and tomorrow our shops will be reopening. I am pleased to be supporting the Sentinel (and Stoke-on-Trent Live)'s #IAmOpen campaign. Please shop safely and shop locally, to support local businesses and save local jobs.

New Clause 17 of the Trade Bill was one of more than 50 amendments that were put forward to the Bill for potential consideration on Monday. Unfortunately, the scope of this amendment has been wilfully misinterpreted by some, as is often the case with opposition amendments and it has been suggeste