VISIT TO THE JILL CLEWES ACADEMY FOR THEATRE ARTS 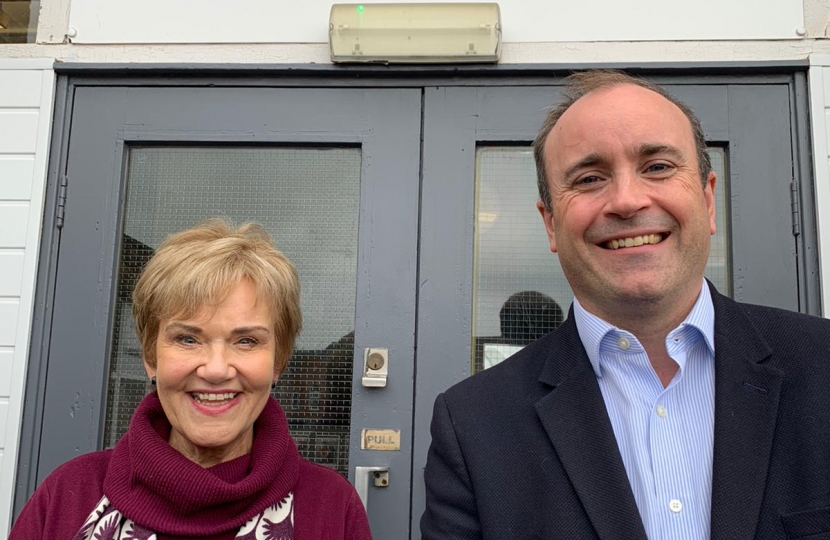 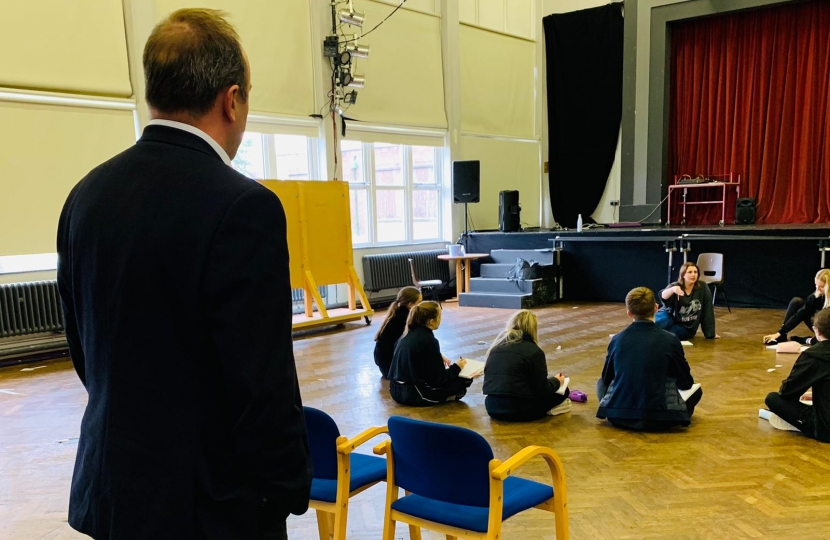 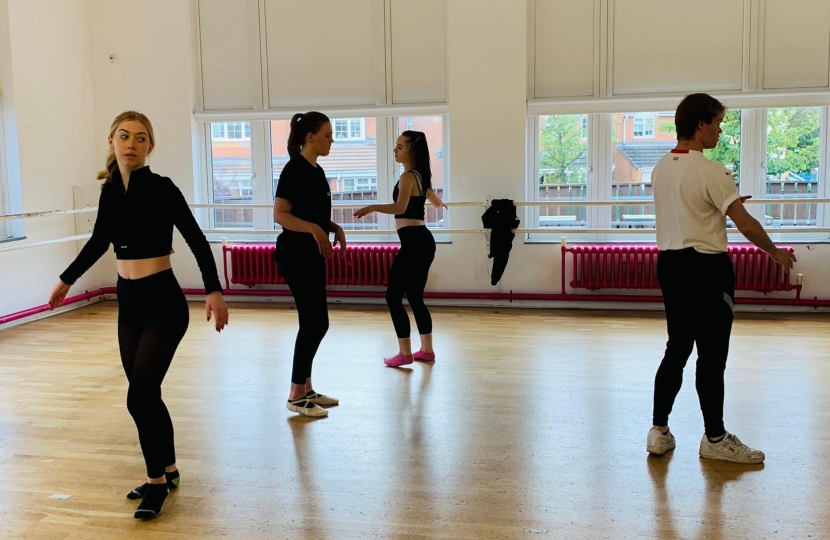 I met Jill Clewes and her husband at Cllr Simon White's Charity Ball earlier in October, and whilst I was there, they kindly invited me to come and have a look around The Jill Clewes Academy For Theatre Arts, based in Bradwell.

I visited on Wednesday this week, and was given a tour of the Academy, which is housed in what was once Bradwell High School. I had a quick chat with a couple of the teachers and staff, and I was fortunate enough to see some of the 16-18 year old students taking classes in ballet, yoga, drama and audition preparation. There is clearly a lot of raw talent amongst our local young people, and Jill's Academy is doing a great job of expanding and refining that - with a number of former graduates going on to the West End, including some in lead roles.

The facilities include dance studios, gym, in-house theatre, music rooms and even a café bar. The building is also a community asset, used by local clubs, troupe group and for charity and music events.

Jill offers her own full-time academy for students wishing to pursue a career in performing arts, and classes in dance, drama, singing, musical theatre and fitness for those who enjoy performing just for a hobby. She also runs a summer school for children aged between 6 and 8 years old.

Congratulations to Councillor Derrick Huckfield who has been elected as Councillor for Knutton at Newcastle-under-Lyme Borough Council. Here is his reaction.