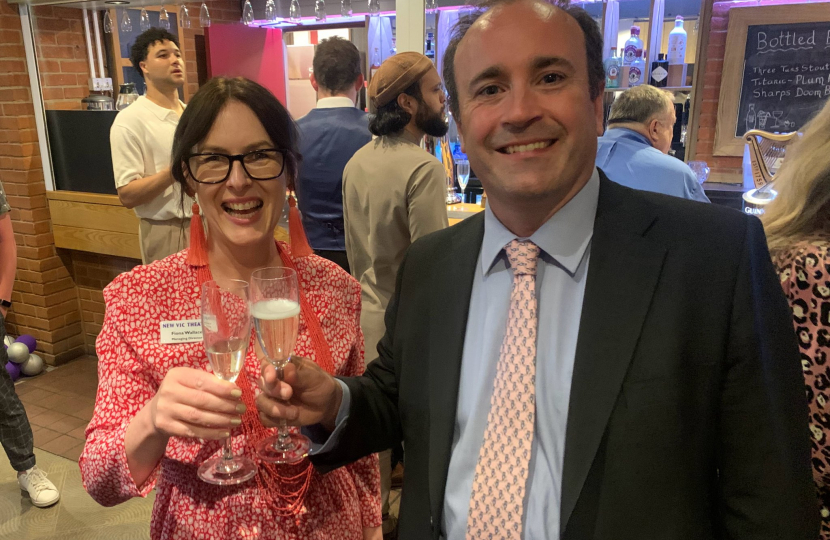 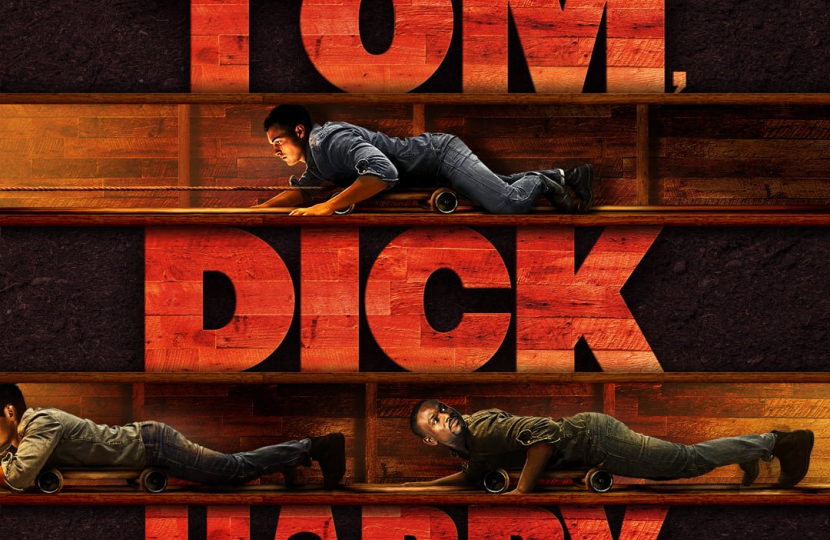 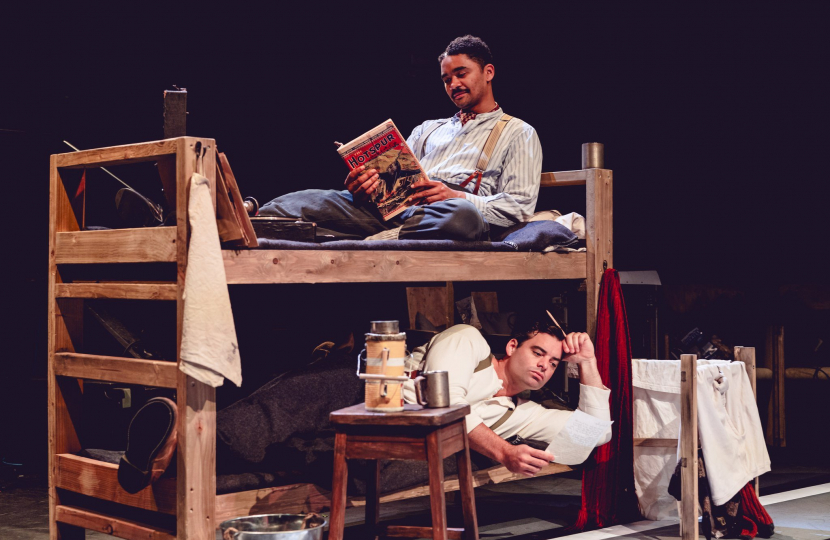 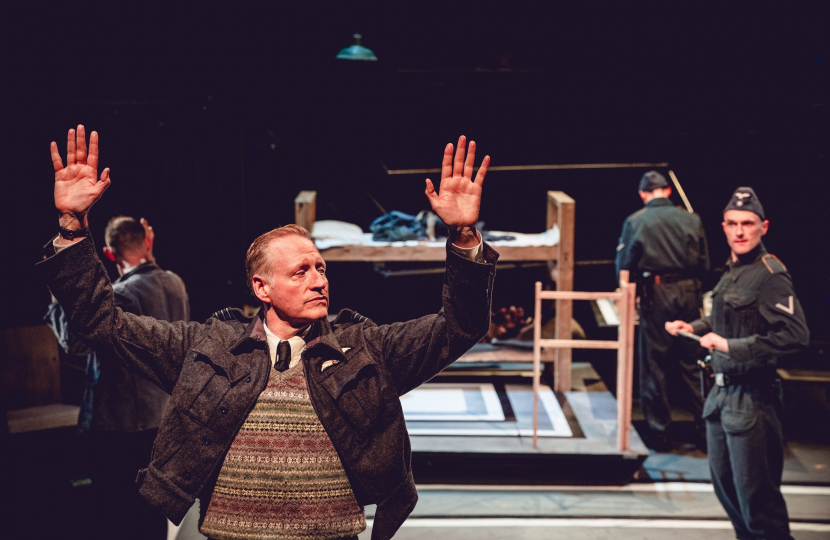 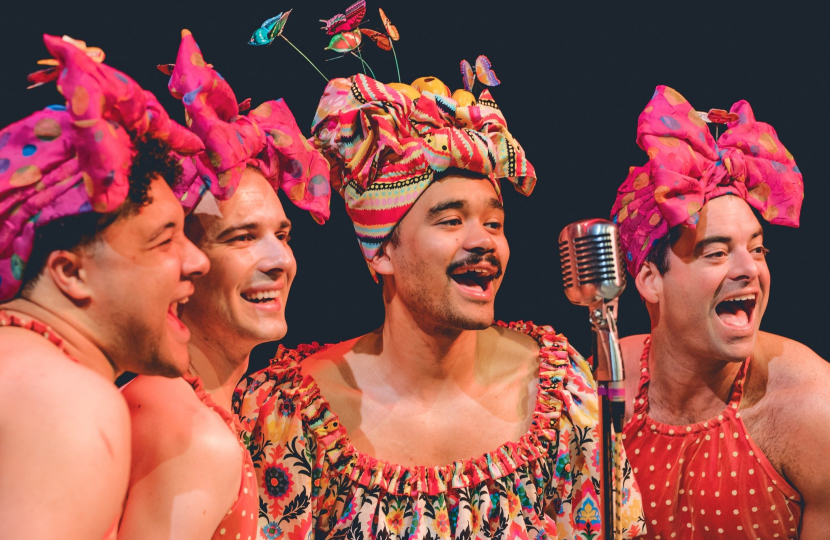 Thank you very much to the New Vic Theatre for inviting me & my wife to the gala performance of Tom Dick and Harry Play last Friday night. I am pictured with Managing Director Fi Wallace at the after-party (you can see some of the cast in the background!)

The gala performance commemorated the 60th anniversary of the theatre company, which was originally founded at the Victoria Theatre in Hartshill before moving to the purpose-built New Vic site in 1986. Both sites have done a huge amount to popularise theatre-in-the-round in the UK, as well as playing host to many fabulous nights of music & comedy.

Tom, Dick & Harry is a superb retelling of the escape by Allied prisoners of war from Stalag Luft III during World War Two, previously immortalised on film in The Great Escape.

The production has had rave reviews and is transferring to London once the run in Newcastle is over, so grab your tickets now via https://www.newvictheatre.org.uk/book-tickets/by-show/