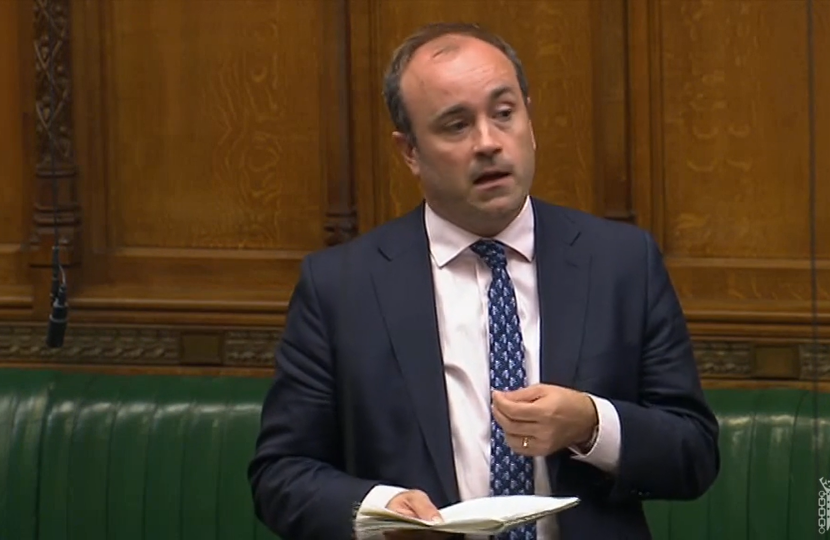 On the last day of each term in Parliament, we have a debate in which members can raise any matters they like. Sir David Amess, who was murdered last autumn, was an ever-present at such debates: he frequently shoehorned 20 items into 3 minutes, always concluding with a demand to make his constituency of Southend into a city - something which the Queen granted in the wake of his awful death.

The debate has now been formally named the “Sir David Amess Summer Adjournment Debate,” which is a fitting tribute to a much-missed colleague.

In my speech on Thursday I used most of my time to argue that we need a clean start in Parliament, both in the quality and tone of debate, and in standards of behaviour both on and off the estate. You can watch the speech in the video and I will put the text in the comments.

I also talked about the need for a clean start for Newcastle. We need to clean up anti-social behaviour in the town centre - I am pleased to see the recent crackdown - and most of all we need to clean up the scandalous landfill at Walley's Quarry.