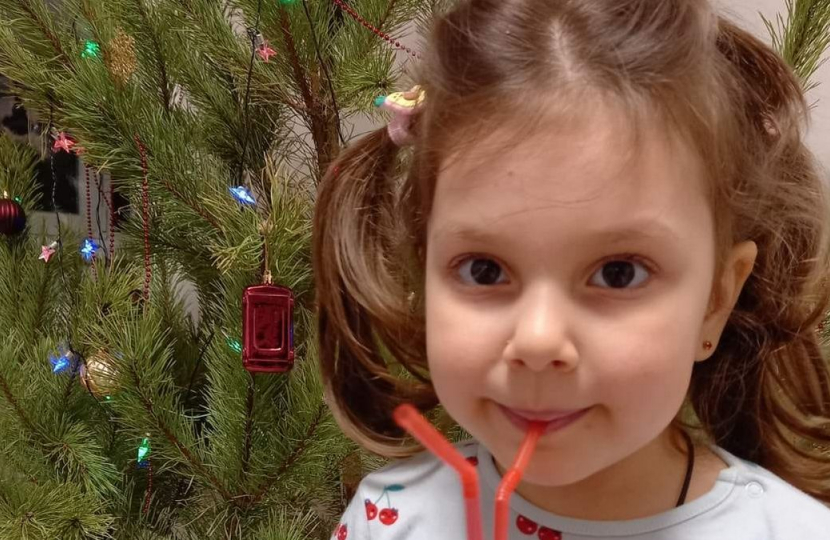 The generosity of the British people, including many in Newcastle, in providing help to those Ukrainians in need has been outstanding. People have donated money, belongings and offered their homes to vulnerable Ukrainians fleeing war.

My staff and I have been assisting several constituents who are sponsoring applications for those seeking to flee the war in Ukraine.

The visa schemes have had to be set up at pace and I am glad that in most cases those Ukrainians who have wanted to come to the UK, have now been granted their visas.

Unfortunately, there are a few situations that have diplomatic complexities, particularly those involving unaccompanied minors. This has meant that there was a delay in decision taking on these applications.

I have spoken to the Minister concerned about the matter and this morning I contributed to a Westminster Hall debate on it. I raised the case of Alika Zubets, a four year old girl from Kharkiv, who was stuck in Poland with her grandmother, even though she has a sponsor, Dr Maggie Babb in my constituency of Newcastle-under-Lyme.

I was glad to learn from the Minister, later in the debate, that the Government is extending the Homes for Ukraine Scheme to unaccompanied minors, as long as additional safeguarding checks are in place. I hope to help Alika and other similar constituents across to a safe home in Newcastle-under-Lyme very soon.

I am grateful to ITV Central for covering this story: https://www.itv.com/.../policy-change-brings-fresh-hope...