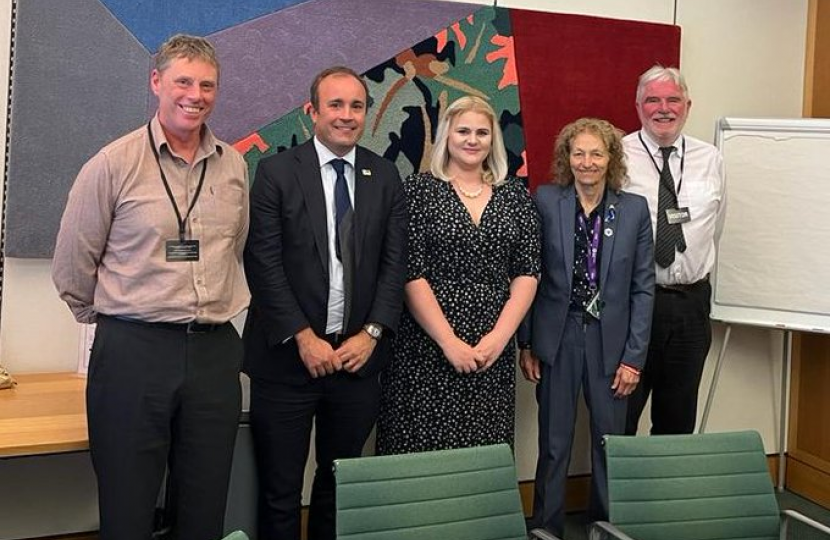 On Wednesday I attended the AGM of the All-Party Parliamentary Group (APPG) on Coalfield Communities.

APPGs are informal, cross-party groups formed by MPs and Members of the House of Lords who share a common interest in a particular policy area, region or country.

The APPG on Coalfield Communities represents the UK’s former mining areas. It was set up to encourage the further economic, social and cultural development of the UK's former coalfield communities, by bringing together MPs, external stakeholders and others to develop credible proposals for further coalfields regeneration.

The Coalfields Regeneration Trust's CEO, Gary Ellis, and the Industrial Communities Alliance met with us to share an update on their work - including the importance of our community assets.

Thank you to them both for their presentations and a great session on how we can support former mining areas like parts of Newcastle-under-Lyme.